Looking for Intel on something specific? 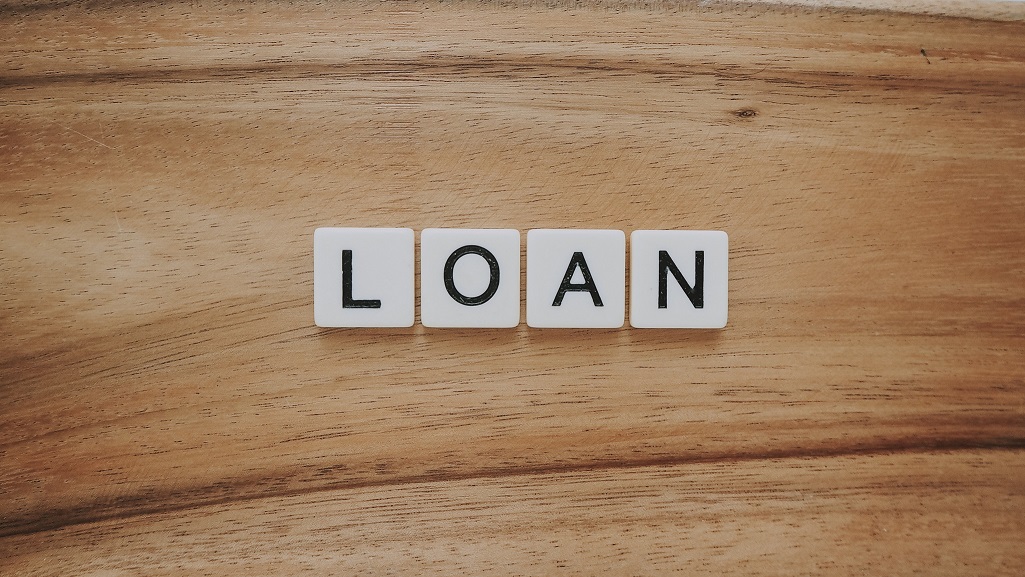 The Independent Review of Financial Support for Students in Scotland Consultation ran from 30 June to 31 August 2017.  It reported on 20 November 2017 and contained two recommendations in terms of Student Loans for Scottish borrowers:

With regards to the repayment period, Shirley-Anne Somerville MSP, then-Minister for Further and Higher Education, confirmed that the repayment terms in Scotland would reduce to 30 years by the end of 2018.

Note that this applies to post-September 1998 Loans only.  Pre September 1998 ‘mortgage’ type Loans have been sold to 3 different private companies and ex-students with this type of Loan should approach the relevant holder of the outstanding debt.

The Education (Student Loans) (Miscellaneous Amendments) (Scotland) Regulations 2018 made good on the recommendation and commitment from the Minister.  From 04 December 2018 Student Loans for Scottish borrowers are written off if unpaid as follows:

Whilst ceasing Student Loan deductions is totally out of the hands of employers and upon instructions from HMRC, it is good to see that the maximum repayment periods for Scottish borrowers are no longer the highest in the United Kingdom.

Of more interest, perhaps, to employers and software developers is the increase to the repayment threshold for Scottish borrowers.  The above report said that this should increase to £22,000 as did the SNP’s Programme for Government 2016/17 published in September 2017 which committed to raise the Plan 1 threshold to £22,000 by the end of the Parliamentary term in 2021.

On 09 June 2018, First Minister Nicola Sturgeon announced that this would increase to £25,000 instead, effective April 2021.  This was confirmed by Shirley-Anne Somerville in the 06 July 2018 announcement.

Neil Nicholas, HMRC Chair of the Collection of Student Loans Consultation Group first confirmed that a ‘Project’ had been set-up in September 2019.

I am not aware that the necessary legislation is in the pipeline in Holyrood at the moment.  This will give the backing to the new Plan and insert the threshold into the overriding Student Loan repayment legislation.

Things are progressing with this and it is good to see HMRC being proactive with communication.